(all makes and models and in particular, 4WD’s)

The following icons indicate ‘some’ of the works we carry out. You can also check out some of the jobs we have done in the Gallery section. 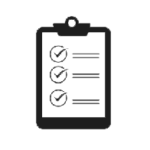 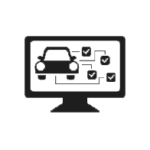 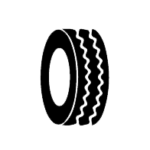 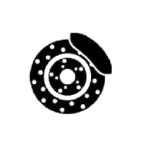 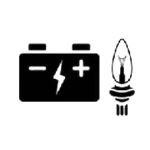 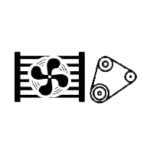 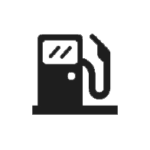 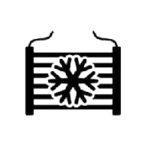 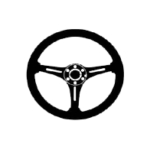 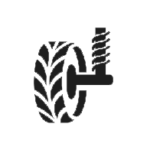 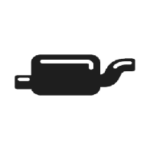 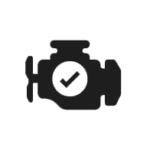 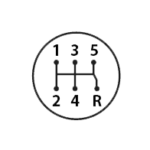 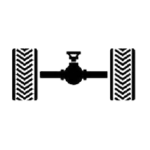 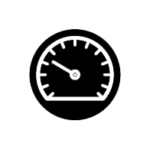 Eastern Auto Tech has been open since August 2014.

The linchpin and Managing Director is Troy Richardson. After an overseas adventure, he settled back in Australia and decided he wanted to start up his own company and Eastern Auto Tech was born shortly thereafter.

The company started in a small workshop in Gatwick Road, Bayswater North. Through rapid growth, it was realised that larger premises were required. A move occurred in April 2018 into the current premises, which has an abundance of room and car park space.

As of time of writing (January 2021), the company employs four full-time staff and a part-time bookkeeper. “Troy was able to sort out a suspension issue I had with my 4WD, ordered new springs for me and had them installed the next day, in and out in under an hour! legends thank you.”

“Couldn’t be happier with the service, knowledge and install of my LS conversion. Once again for me, Eastern Auto Tech have out done themselves in delivering a first class, capable vehicle for us to enjoy.”

“Great team, excellent customer service. It’s often a challenge to find an auto service that you can trust. Eastern Auto Tech gets my recommendation without question. What a great find. Cheers Guys. Greg G”

“Definitely the best mechanic and best prices around! I bring all my cars here, from 2wd to 4wd’s, if its from a service to supplying and fitting suspension to getting my car detailed or painted troy always gets the job done”